It’s been quite a while that I’m using a MPD server on my raspberry + hifiberry [1] to play my digital music on my amps. It works very well, the sound is very good and I can control it with my phone, laptop, tablet etc…  That is great.

What is less great is that MPD does not transmit covers to its clients (there is already an issue on MPD’s github [2] to let MPD natively find them).

What most clients do is asking you to setup a HTTP server above your music folder so that they can request the cover file with a query like:

So I made a very simple python app to deal with this : mpdcoverserver. It has two options: a port and a music folder.

When the HTTP server receives :

it goes to <music folder>/The Black Keys/Turn Blue/, takes the first song, extracts the cover from it and serves it.

You an find it there 🙂 : https://github.com/ochurlaud/mpdcoverserver

Disclaimer: This is no official announcement, I report something I observed and that I found amazing.

Today at QtCon, I was introduced to a Plasma 5 session running on a Odroid-C1+ (using ARMv7, running Debian).

I was very amazed to see that it runs very smooth, and is very responsive. Moving windows, placing plasmoids on the desktop works with almost no glitch. As email management and file indexing is not really needed in this context, Akonadi and Baloo were disabled. Of course, it’s not very usable for intensive graphic use (watching videos, image editing, etc), but it’s alright for other use-cases.

The take away here is:

If you hear someone saying that Plasma 5 and KDE software are bloated, they don’t know what they are talking about. They are just wrong. 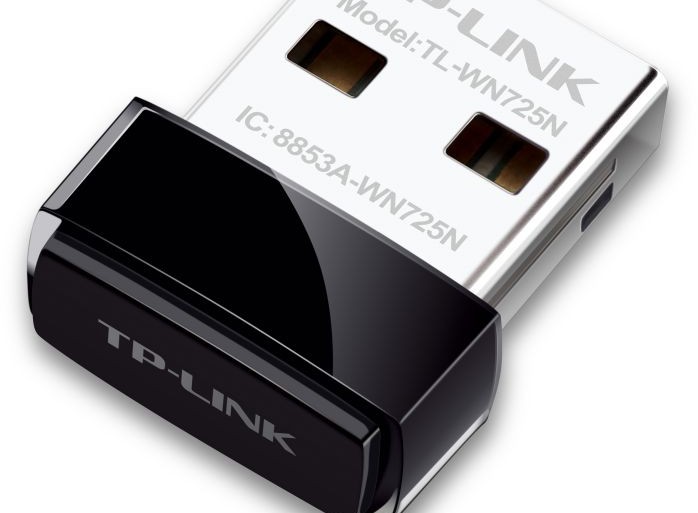 Since the release of the Linux kernel 3.4, the driver RTL8188eu is provided by default, which wasn’t the case some times ago: the TL-WN725N v2 wifi dongle should be working out of the box.

Install what you need

Configuration of the wifi

Put the passphrase between simple quotes to escape special characters.

To now the name of the interfaces type:
# ip link show

Note that the value of Key is \"[what you copied before]

If it works it can be enabled at boot.
# netctl enable wlan0-your_essid

If it doesn’t work, you can try to see if the problem comes from the interface or not. Using wifi-menu can be helpful. It’s a dialog in the terminal that makes things easier and in an automatic way. However it seems to have troubles with special characters in the password.

Amarok is slowly catching up

I was previously working on Macaw-Movies (already in the KDE Community) and, after a while, I felt really alone and wasn’t so sure if a movie organizer still made sense in this all-connected time, where you can stream whatever you are interested in.

I finally went to the Amarok guys, cloned the source and began to help to port it to the Frameworks.

Aroonav (roguedragon) did his GSoC on this topic [1]. And I catch up at the end of August.

What is the plan? In theory it was this:

In practice, build 100% is quite hard because as you may know, Amarok has a context part (in the middle by default) that relies comprehensively on Plasma (from KDELibs) and QGraphics(Item|Scene|...). This whole thing must be totally rewritten, from scratch, in QML. And that’s a hell of a work!

I decided at a certain point to directly port the main components out of KDELibs4Support. No more KUniqueApplication but a puzzle between KDBus and QApplication.

Where are we now?

Currently we did until 4 (no segmentation faults anymore) but didn’t port the context part. I still have troubles with D-Bus and Amarok cannot exit without being killed.

The unit tests are almost ported [2].

What is the next step?

I’m quite ashamed to say it but I’m always postponing the porting of the context part. I’ve never done any QML in my life, and I think I’ll have a hard time. That’s why I worked on the unit tests, and I’m still tracking some bugs in the current state of the porting.

Before August, I was always writing pure Qt, and never touched to KDELibs nor the Frameworks. I learned a lot of things, thanks to #kde-devel and the kde-devel mailing list. I often felt stupid as dfaure or tsdgeos redirected me to Techbase (because I didn’t know how to setup a good working environment for instance), or when I asked a question which answer was totally obvious… And I think it’s not going to stop before some time.

So see you around,

Cheers and have fun! 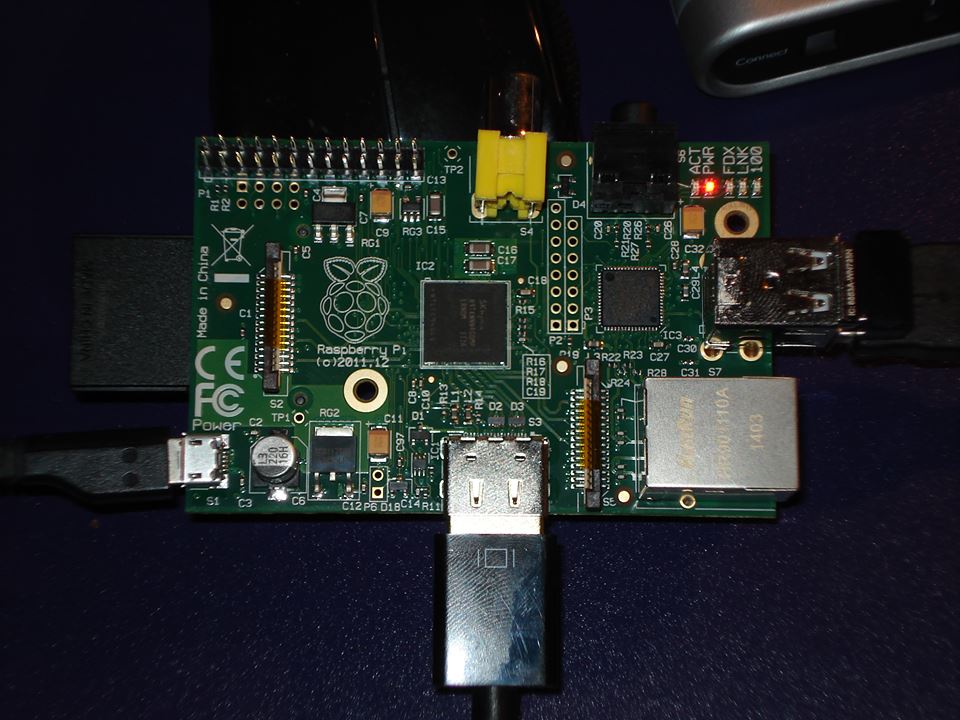